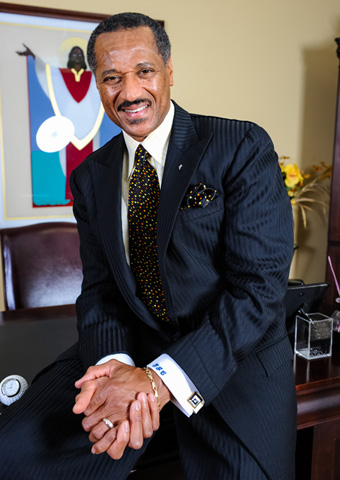 Reverend Doctor Tellis Jerome Chapman is a very dynamic individual and one of the more charismatic leaders and devoted Baptist ministers in the Greater Metropolitan Detroit area.

Dr. Chapman has served in a leadership capacity among his ministerial peers and Christian associations. He has served as vice moderator and vice president of the Michigan District Baptist Association and Congress of Michigan. Respected for his knowledge, he is well versed in parliamentary procedure and served as parliamentarian for the Baptist Missionary and Educational Convention of the State of Michigan.  Pastor Chapman served as president of the Baptist Missionary and Educational State Convention of Michigan from 2006-2015.

Rev. Chapman has been involved in Detroit’s growth as it relates to mass transit. He served as board member of the City of Detroit Department of Transportation Commission for several years. Pastor Chapman is recently appointed to oversee the Michigan Commission on Law Enforcement Standards by Governor Gretchen Whitmer.

Dr. Chapman is organizer of the Interfaith Clergy Coalition of Michigan, serving Michigan communities for social justice and community relations.  Pastor Chapman served as adviser on the Faith-Based Advisory Board of Governor Jennifer Granholm of the state of Michigan. He also received the distinguished honor of Pastor of the Year by the Detroit Chapter of the Southern Christian Leadership Conference.

Reverend Chapman’s community service is not without energetic and influential involvement. He is the founder and president of the Chapel Vision Community Development Corporation, which serves greater southeast Detroit; and founder and president of the Mid-West Community Development Corporation, serving greater southeast Michigan.

Dr. Chapman is a board member of the National Baptist Convention USA, Inc., and serves as Director, Pastors’ and Ministers’ Division.  He served in the capacity of Chairman of Late Night Worship services from 2010-2015.

Rev. Chapman is married to the former Eunice F. Newsome, and has four children: Cecil, Brandie, Candace and Brannon; and one granddaughter, Chloe. 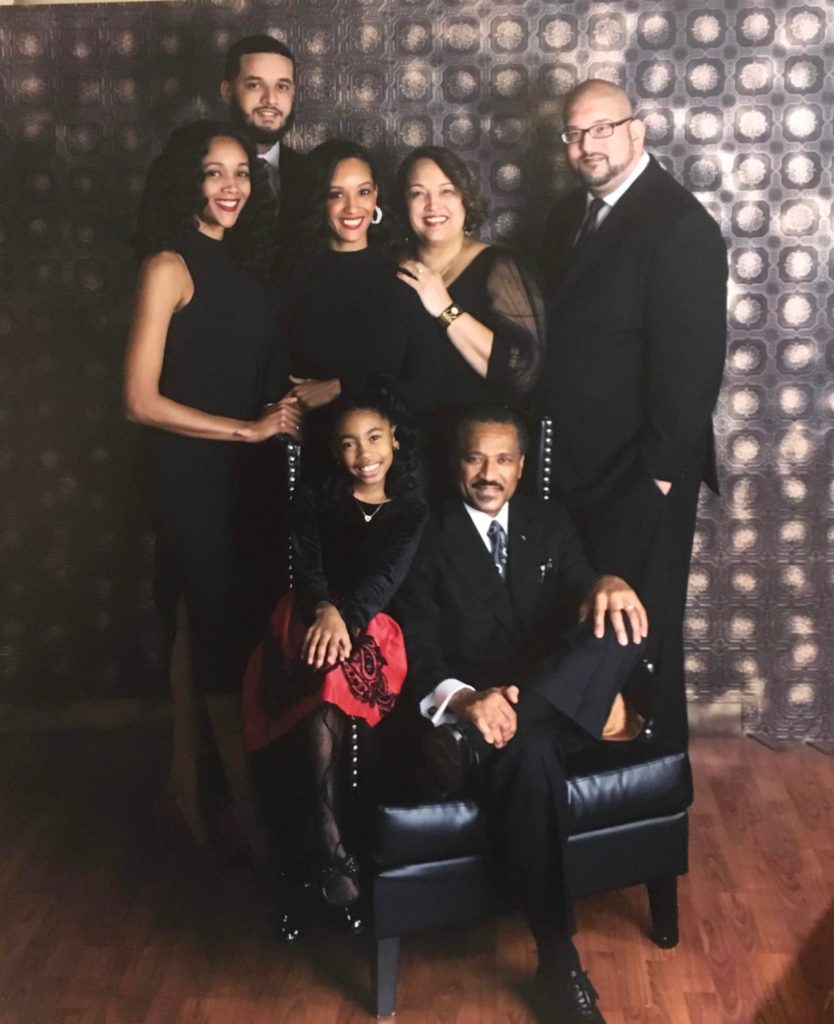